Disconnection with a loved counterpart entails a process of yearning and letting go followed by hope or grief. Lullaby is a work about a state of disconnection, a state of sleep/flux in which the burning fire of desire sleeps but slowly sheds light on unforeseen revelations. The work was greatly inspired by the song Lulluby by American indie rock band Low.

The ghost-like female figure revealed a surprisingly uncanny resemblance to Forget Marie from the Her Majesty (2015) series. Would this be a slow revelation rather than a disappearance? Would the truth within unveil itself and manifest or just take time to fade away? 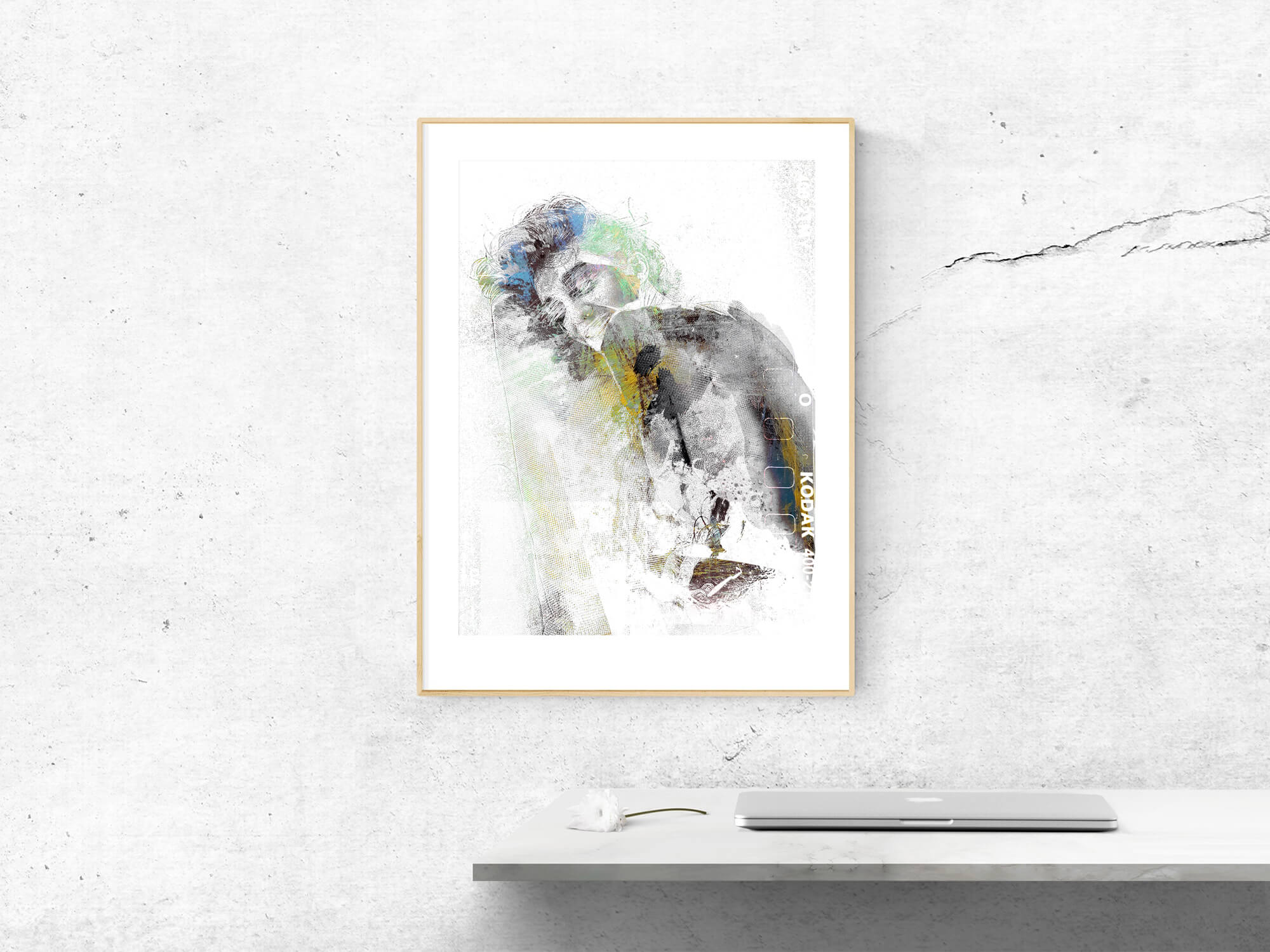