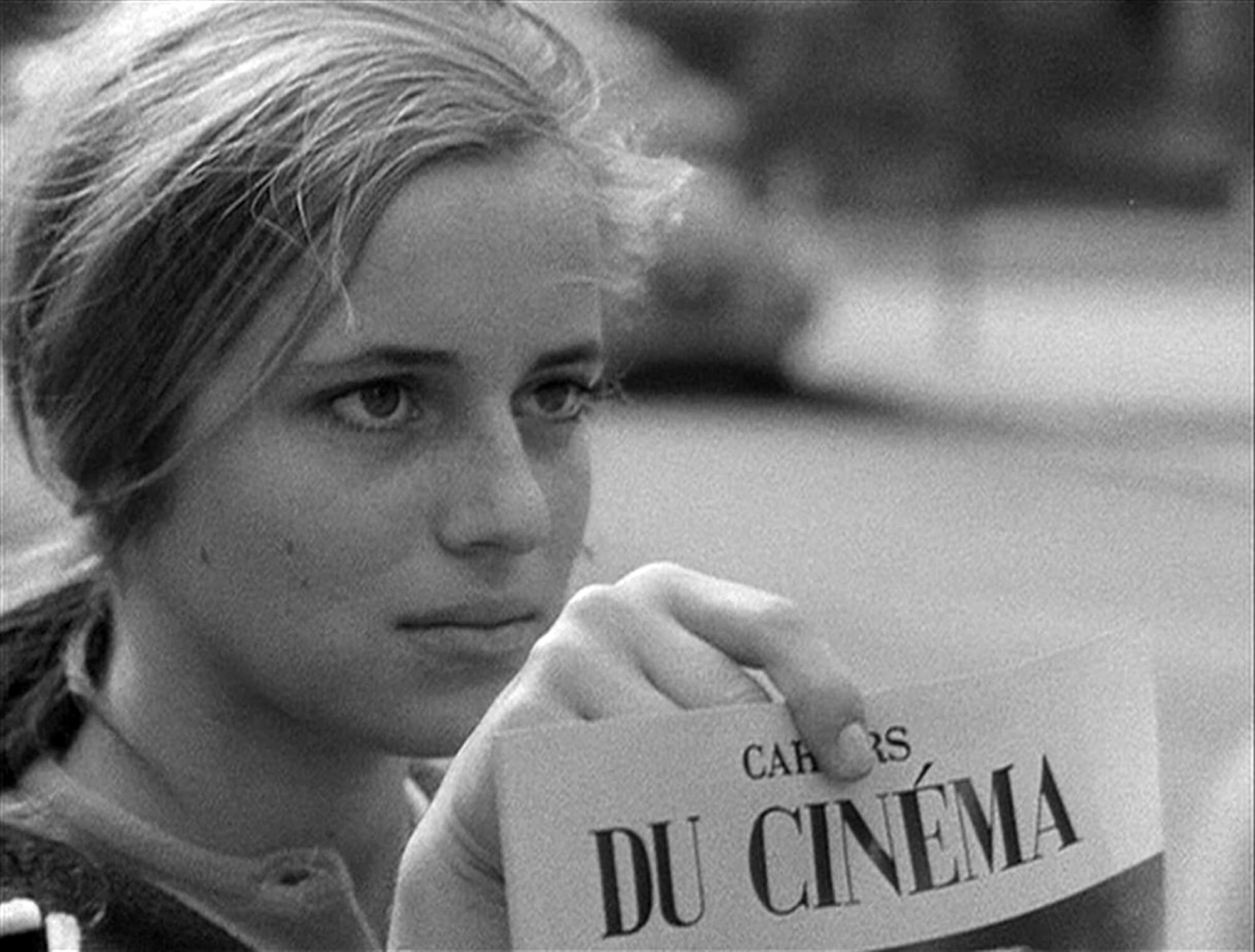 Whilst established French directors in the 1950s were almost becoming authors of their own movies, upcoming ones were expressing these concerns and promoting a “new wave” of European Cinema. With names such as Claude Chabrol, Francois Truffaut, Alain Resnais, Jacques Rivette, Louis Malle and Jean-Luc Godard, being associated to the acclaimed film magazine Cahiers du cinema, this wave had a widespread effect on the industry. It is referred to as The French New Wave (Nouvelle Vague).

These artists translated and/or reflected on the social disorders into their visual imagery. These experiments, involving changes in the narrative and the visual editing gave life to totally new and radical changes in the language of cinema. Discontinuous editing and long takes gave life to a stereotyped and synonymous language of the style. Subject matter became crucial and many movies were constructed around an existential thought whilst at the same time they were easier to produce thanks to the new filmmaking industry.

In contrast with Hollywood, which had become a giant of commercial movies, New Wave’s documentary-type language was created with less budgets and little production time. Many times, friends of directors made up the acting cast. Both audio and visuals were sourced out directly on location – which, in many cases was nothing but friends’ apartments or yards. All this and a generally ambiguous movie plot, demarcated an attempt at free interpretation of the same.

Within this style, film-makers wanted to communicate new visions of the world while aggressively reinterpreting the technicalities and deliberately suspend the viewer’s disbelief in front of the broken sequences and lack of unity. This was indeed an attack on the audiences’ passivity and naivety for mainstream cinema techniques. The new wave fostered new expectations.