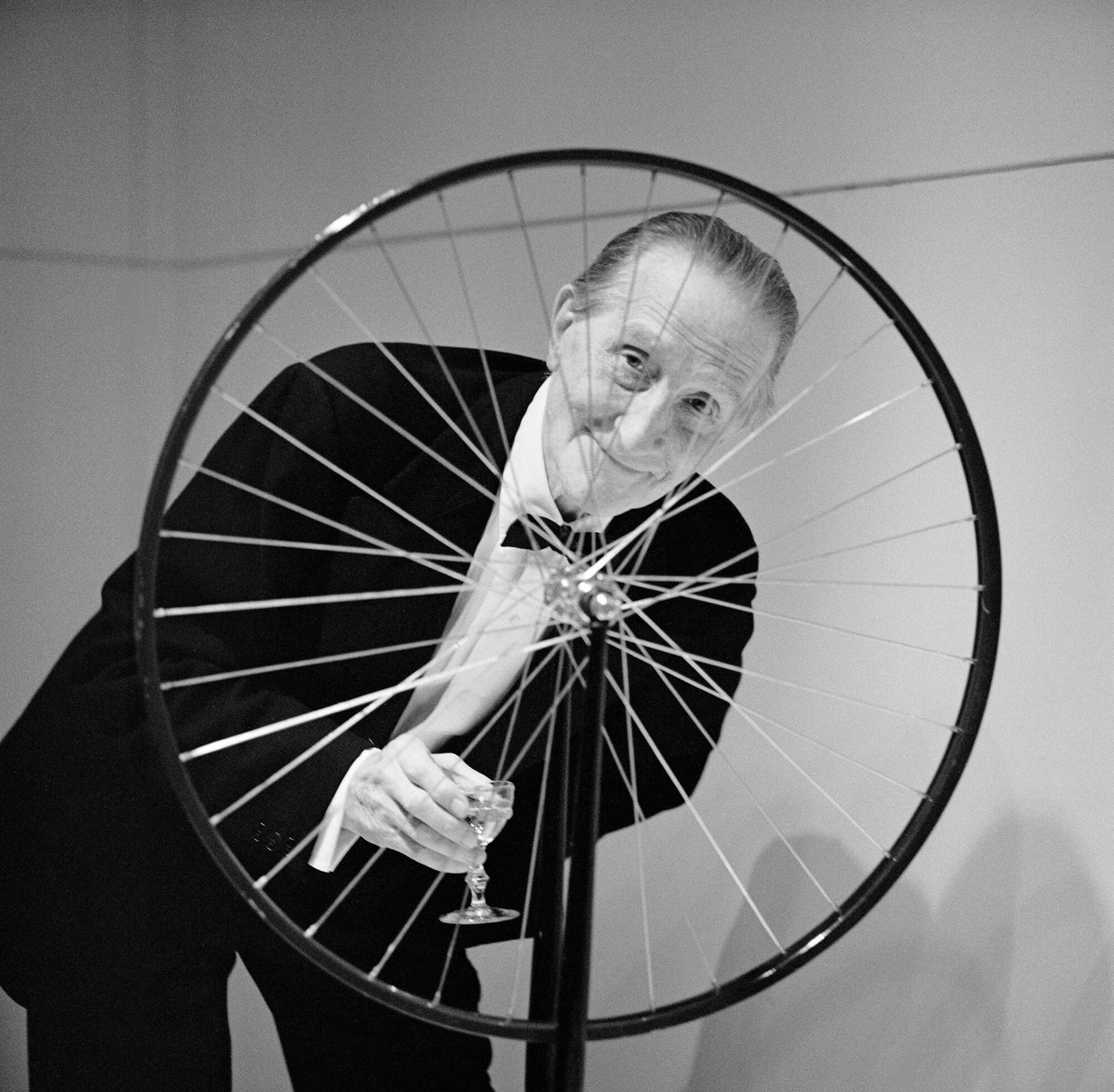 Perspectives on the creative act – What is your perception of art?

Leo Tolstoy’s statement in his essay “What is Art?” is the one interpretation closest to the real essence of the term as art can exist whenever a man transmits his feelings to another. This, regardless whether the end product is good or bad.

Spontaneous but subjective act which, through men, translates the essential intention of art into a realisation of the same was coined as ‘The Creative Act” by Marcel Duchamp. This becomes whole when the spectator completes the dialogue triangle with the artist and the work of art. It is at this level that the raw state of art is refined.

Art is the solitary act of creation, which doesn’t happen for pleasure’s sake but as a means to a universal conspiracy. In “What is the creative act?”, Gillez Deleuze goes deeper into associating the creative act to a counter reaction in front of a patronizing information system. He calls it “The act of resistance” and links it to Malraux concept of art as the only thing that resists death. Just like every human struggle to resist death, so does art.

The purest act of art is also described as a sort of metaphysical space, which can connect and/or concern different people from different cultures across oceans and geographical boundaries.

The communication of a feeling in a bid to unite other recipients as one block is indeed art, yet, being unsuccessful in transmitting that same feeling across is not crucial. Starting off with the opposite intention could just as well be an act of art. When feelings are translated into movements, colours, sounds, forms, lines or words, the activity gets contagious through the encounter experience of spectators, no matter if this reflects the original concept behind a piece or totally defies it.