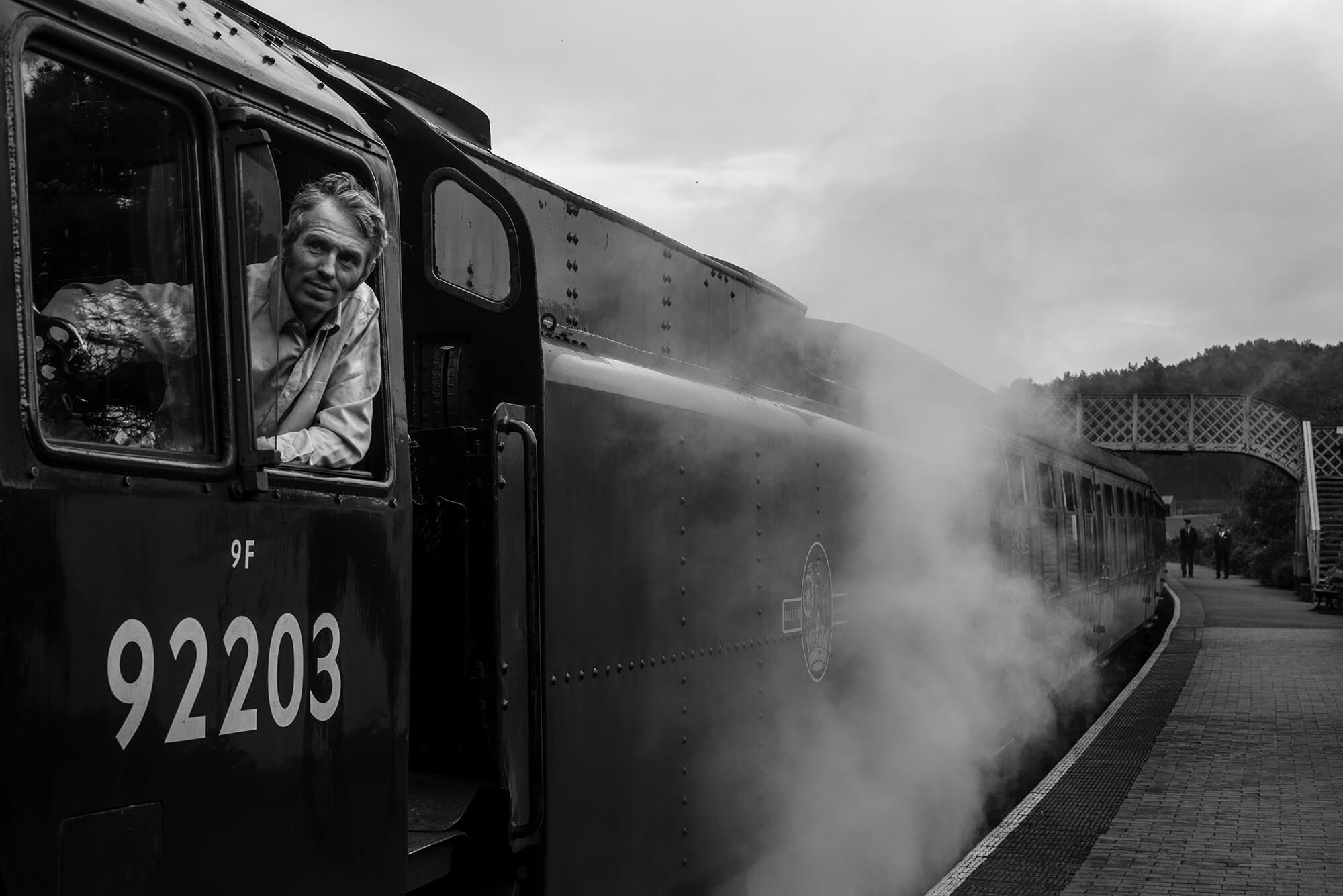 The impact on culture

The vast changes brought about by the Industrial Revolution, triggered a rapid growth in the European population. Many considered it as the discovery of a new World. The newfound technologies also shifted philosophical thinking. The aristocratic idea of a world that transcends God was not being reinterpreted into a life that is led by mechanical inventions. The machine world was seen as a utopian reality and following Einstein’s theory of relativism, human rationality shifted into an idea of God that shares a whole with mankind.

The major technological developments in textiles, steam power and iron making, provided better economies of scale and whilst production got more efficient, people started moving from their farms in the outskirts of cities into the central areas. This movement was greatly supported with the invention of new transportation systems that made distances shorter and facilitated communication. The higher population and lower infant mortality brought by with medicine, allowed for a larger workforce and larger agricultural and manufacturing level. This same workforce was made of both male and female and it also included children at times. Unfortunately the conditions of such workers were not very ideal.

With improved production and new trading markets, the Industrial Revolution proved to be an overwhelming experience on a cultural level. It transformed daily human life in all aspects as it provided new experiences, which were unheard of before.

Whilst the war caused great loss of faith and disillusion, artists started to investigate and re-interpret these multiple experiences into multiple viewpoints of their artistic expression. Greatly aided with the versatility of tube paints they could now free themselves from their workshops, shift to on-site painting and paint social subjects. Furthermore, the advent of photography gave the creative eye myriad new modes of expression.