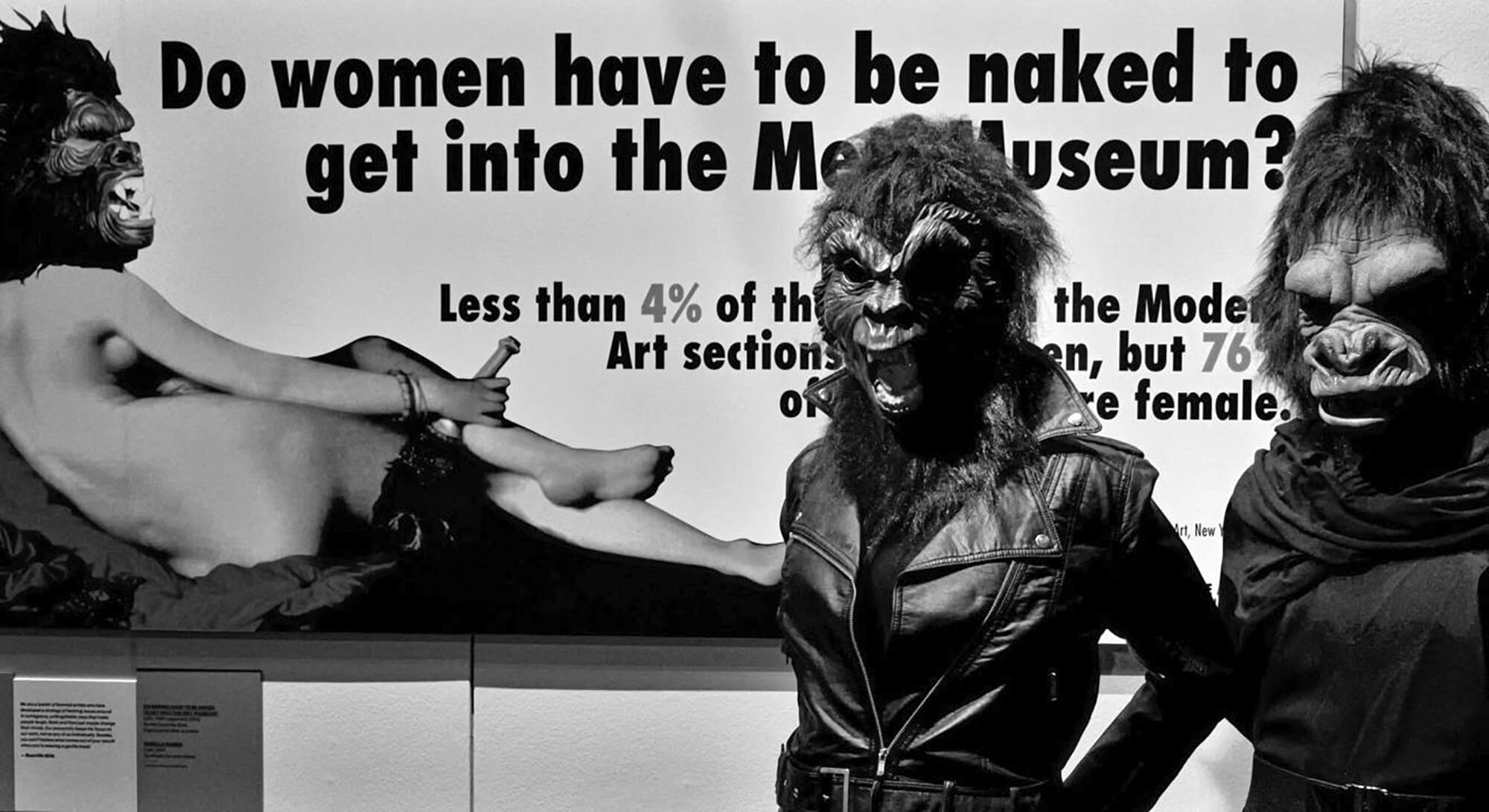 Following the Modernist era of European culture, Post-modernism is the period which encapsulated the changes that took place after the 60s.

Whilst the Modernist period was linked to the Enlightenment and the idea that the industrial world would be the ultimate solution for mankind’s troubles, the Post Modern ideology promoted self-reflection. Facing the aftereffects of war, people realised that after all, industrialisation was not necessarily a catalyst of a utopian world but an evil concept for powerful and widespread destruction.

The postmodern activists were split in two major factions. The so-called ‘reactionary postmodernists’ were the nostalgic lot. They spoke in romantic notions and criticised their contemporary world. Amongst them were those who were totally against the new technology. On the other hand, the ‘revolutionary post modernists’ were more conscious about happenings and chose to make use of the industrial progress in order to heal the trouble.

Disillusion was a major feeling expressed by the Postmodernists. Unlike the metanarrative of the Enlightenment, the belief that the technology was saving humanity was lost. Instead, a feeling of defragmentation sprouted as a reaction to globalisation. It decentralised man from his absolute thinking into the idea of multiple truths of social structures, which balance out the planetary system – a sense of relativism.

Feminism came out of this reaction against an absolute idea. It deconstructed the art story and promoted an opposition to a male-dominated culture and the capitalist structures. Feminist groups such as The Guerrilla Girls, Judy Chicago and Miriam Schapiro were major contributors to this cause.

These claims are very much relevant on a contemporary level since issues around capitalism and the lack of freedom of expression are arising within many social circles. The Western idea of politics and the educational system need to rethink the male-dominant hierarchy to halt this power struggle.

The postmodern ‘feminist’ cry for freedom is representative to contemporary thinkers and protestors who claim such human rights and stand firm in achieving equal rights.