I don’t think religion in its pure state, promotes fear of punishment and hope of reward after death! Luckily i have had opportunities to share life-changing experiences with the missionaries of St.Paul (MSSP Malta) and the Missionaries of Charity (Sisters of Mother Theresa) and believe me, that wasn’t what they projected onto me. Obviously i made use of my intelligence to filter some traditional beliefs as well and really hold on to the nectar of the message! 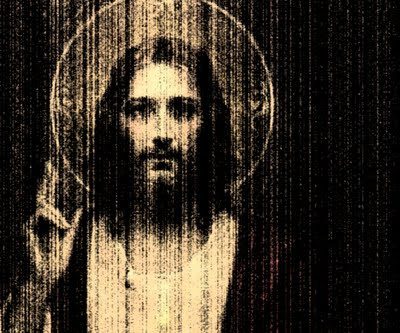 When i combined my learnings in christian religion of Catholicism and the teachings at the practical philosophy school (based on eastern cultures), i was impressed how both go hand in hand in projecting us a message of pure awareness, pure love and pure being.
Unluckily though – the unpure state of religion is what speaks from majestic balconies and decorated thrones! that was never the style of the religious founders – whoever it was – nor the style of the iconic figures of these religions! so let’s also filter what we are fed, by accessing our intelligence.
In the case of the Catholic Church, to which i do have my strong reservations, especially the local representation of it, i do believe that it’s me and you who make it and not the figureheads, just like it’s me and you who make society and not the political leaders!